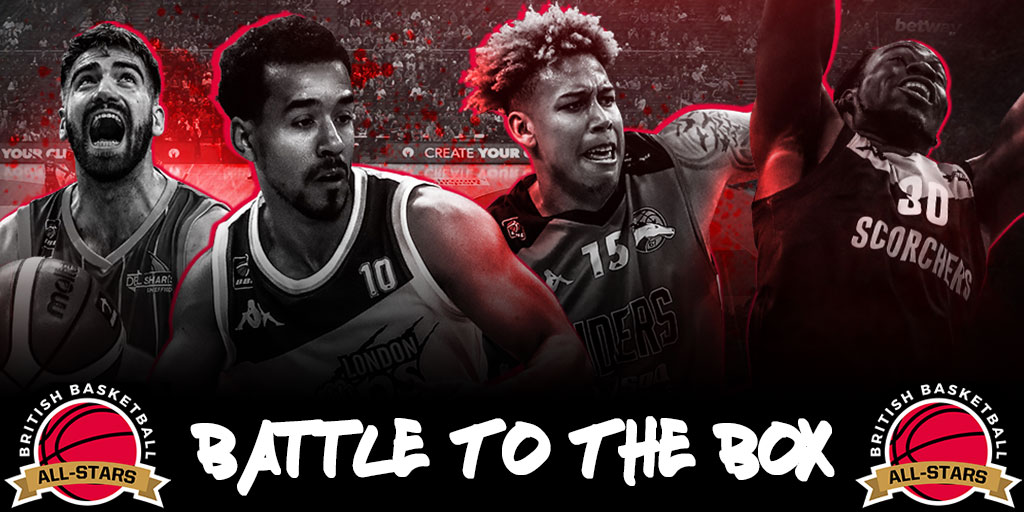 Scorchers ensured their spot with a close 87-84 victory at Cheshire Phoenix, whose hopes of making an All-Stars debut now look slim. The result, coupled with two wins for London Lions – 93-84 over Plymouth Raiders and 81-80 at DBL Sharks Sheffield– means that Scorchers will definitely finish inside the top eight in the BBL Championship.

Only the top seven would join defending champions London Lions at The Copper Box on Sunday, October 14 but with Lions now guaranteed a top eight finish of their own, Scorchers along with Eagles and Rocks have now qualified for the British Basketball All-Stars Championship as none of the bottom four teams can overtake the BBL’s current top five.

Leicester Riders were the first team to join Lions in qualifying for the 2018 All-Stars Championship and they have now been crowned BBL Champions too, defeating Plymouth Raiders 104-75 on the road to clinch a third consecutive league title.

Should Flyers defeat Phoenix on Friday evening then Bristol will also join the All-Stars line-up. A Flyers victory would also see DBL Sharks Sheffield confirmed for the British Basketball All-Stars Championship and Worcester Wolves would complete the line-up if they were to win one of their two double header matches this weekend. They host Eagles on Friday and travel to Lions on Sunday.