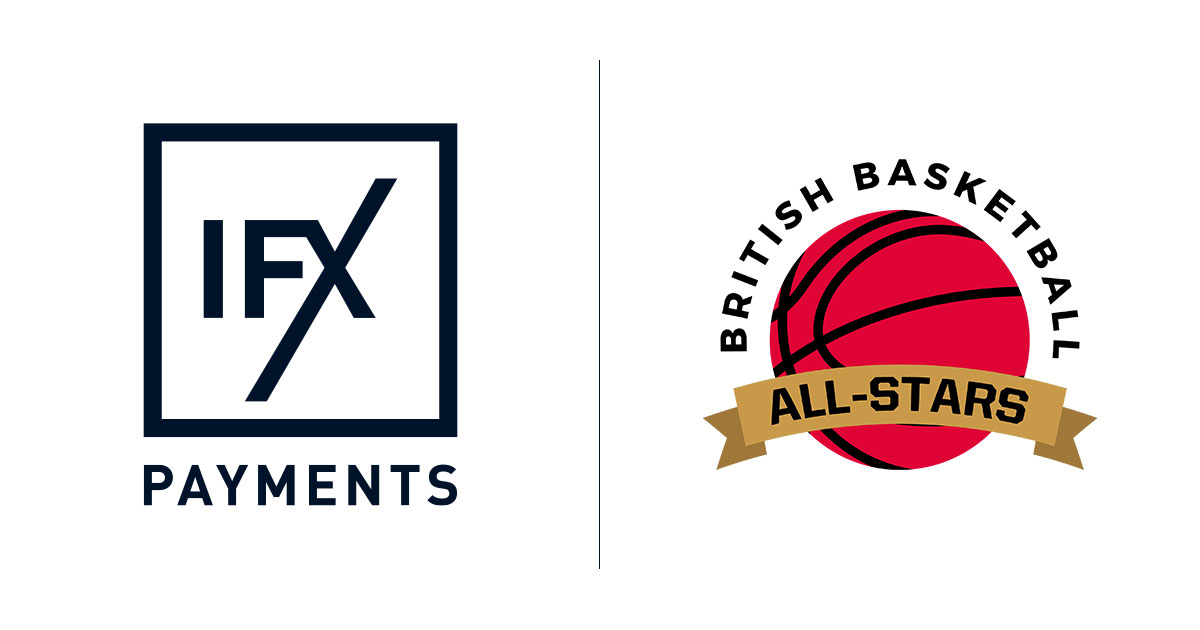 Matchroom Multi Sport are pleased to announce that IFX Payments will be an official partner of the British Basketball All-Stars Championship, which takes place this weekend at the Copper Box Arena, London, live on Sky Sports.

Sunday’s All-Stars Basketball showcases the best of British talent in another day of high-octane sporting action.

Matches are just 12 minutes long and feature an all-star 5-point scoring line and the famous Golden Buzzer Power Play, where all points scored are doubled.

The British Basketball All-Stars Championship will be broadcast live on Sky Sports, DAZN and broadcast partners around the world. Teams are playing for their share of a £100,000 prize fund per event with  Surrey Scorchers the defending champions.

Simon Hughes, Director of 360 Trading at IFX Payments said: “IFX Payments are delighted to be supporting the Fast5 Netball & All-Stars Basketball for the second year running. We would like to wish all of the competitors the best of luck, and hope that the fans enjoy this event as much as we did last year.”

Matchroom Sport Chairman Barry Hearn added: “We are pleased to be partnering with IFX Payments on both events for the second year running. As a business, we have a long-standing relationship with IFX Payments and we are delighted to be showcasing their brand on an international stage.

“Both the Fast5 All-Stars and the All-Stars Basketball have seen significant growth year-on-year, so it is no surprise to see that the Fast5 event is already sold out, while we’ve also achieved record ticket sales for the Basketball. The Fast5 All-Stars includes some of the biggest names in netball and we cannot wait to see the likes of England star Jo Harten taking to the court on Sunday.”

Tickets for the British Basketball All-Stars Championship are available now via www.allstarsbasketball.co.uk with tickets priced from just £24, with children half price. Courtside Hospitality packages are also available.